A Cup of Cold Water: Hospitality at Its Best 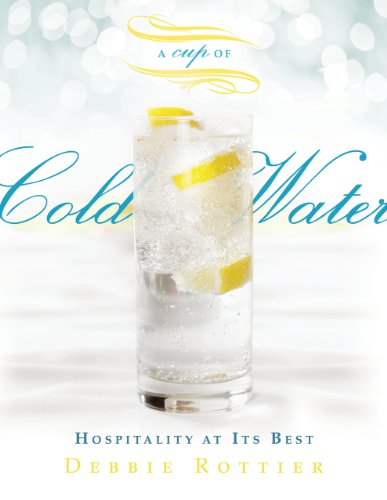 A Cup of Cold Water: Hospitality at Its Best In presenting this book, it is my hope that the ministry of hospitality will become nearer and dearer to your heart and that you will discover new ways to serve those who come your way. We have been called by God to wave the flag of […]

How Should a Christian Date?: It’s Not as Complicated as You Think 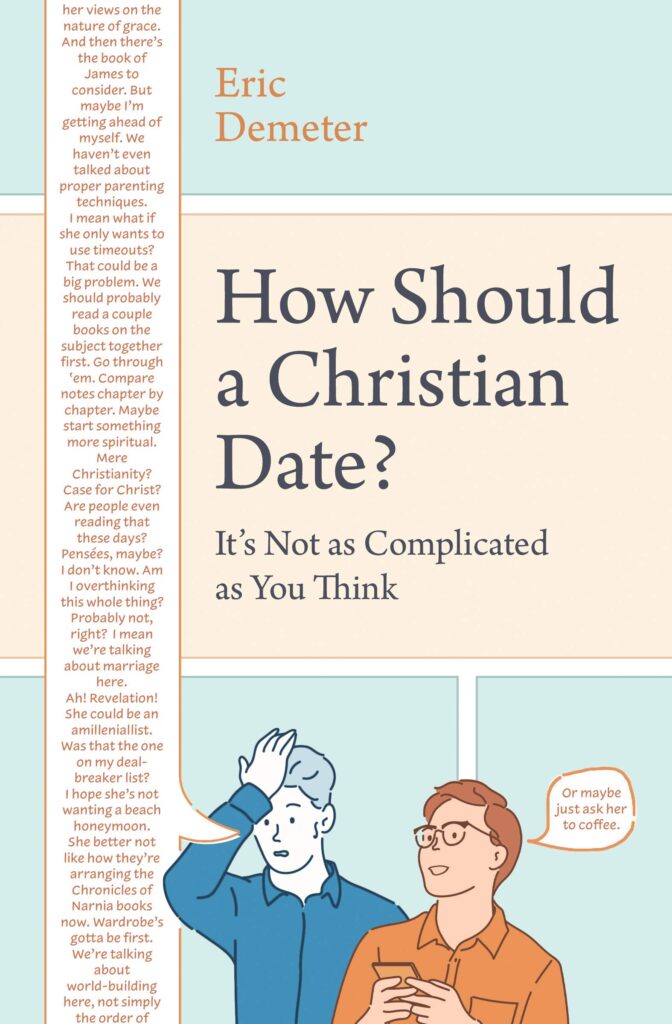 Eric Demeter: Moody Publishers 2021 Pitch the Christian dating rulebook out the window. There’s a better way! No matter what you might have heard, God didn’t mandate a divine way to date. What He did do, in the Bible, is lay out principles for wise and healthy relational living among believers. His boundaries for us […] 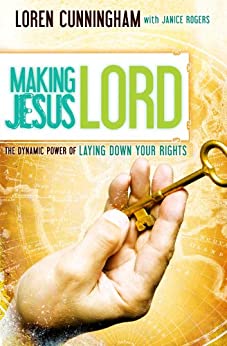 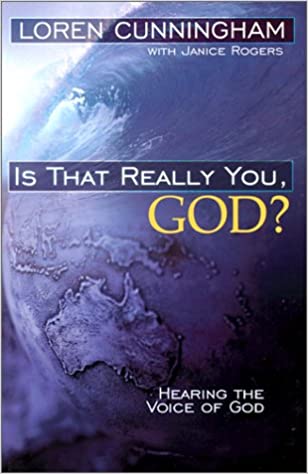 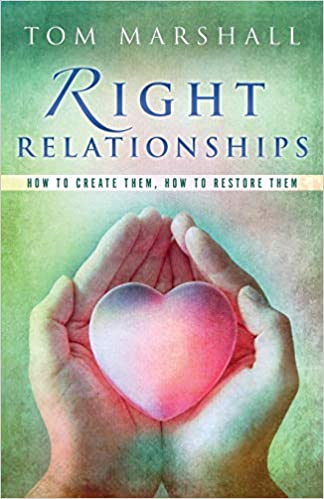 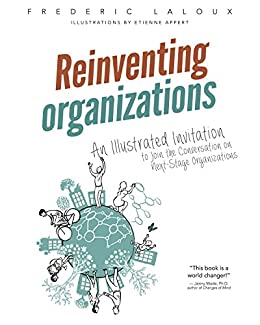 The Leadership Secrets of Billy Graham 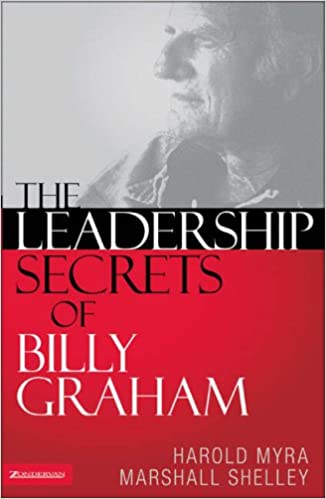 If you want direct access to the spiritual inheritance of Billy Graham and the modern evangelical movement, The Leadership Secrets of Billy Graham provides key insight, how to build a leadership team and a public ministry in godly manners.